Repubblica.it registers best ever performance on a single day

On March 5th, Manzoni’s flagship business and news website Repubblica.it saw an unprecedented volume of visits and engagements – significantly more than competitor sites as substantiated by Audiweb and well-supported by new app Rep.

12.6 million unique users, over 80 million page views, 18.8 million domain visits and 2.3 million video streams. The numbers speak for themselves as Manzoni documents the best performing day in the history of Repubblica.it.

The consistent and in-depth coverage of the election in particular on Repubblica allowed users to follow all elements and developments at all times. The special online area included maps and data updated in real-time, as well as a live stream of Repubblica TV providing analysis from opinion leaders. The integration of Twitter feeds of the candidates, app alerts and even an experimental update service on WhatsApp all contributed to a paramount level of coverage.

More than two thirds of engagements occurred on mobile devices, testimony to this being the first national election for the newly launched Rep app – a premium application which collates the highlights and key insights of Repubblica.it and delivers them directly to users’ devices. Thousands of new subscribers to Rep were able to follow unique analysis and commentary updated constantly, as is increasingly important to the enrichment of Repubblica in every media area – from newspaper to mobile app. 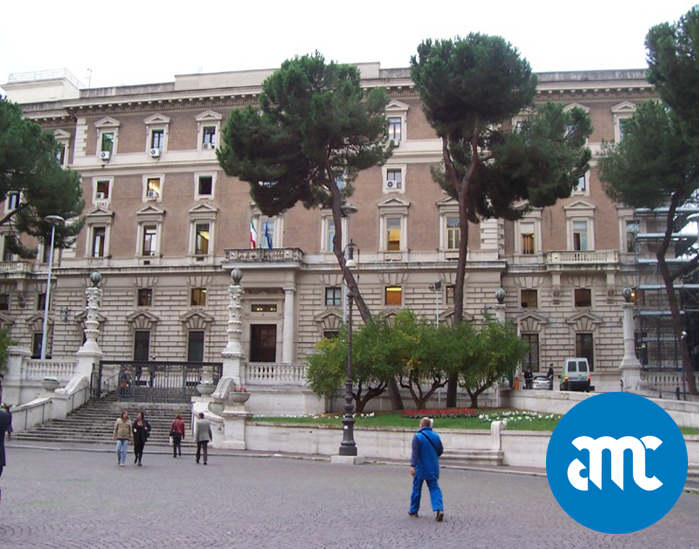