As of May 2019, Advance Media is very pleased to announce that renowned publishing house IPM Group has joined its Belgian portfolio.

IPM Group is one of the most important media houses for both print and digital press in Belgium’s francophone market, with a strong and diverse portfolio comprising of La Libre Belgique, La DH, Paris Match and Logic-Immo, to name but a few.

La Libre is the most qualitative daily newspaper in the French-Speaking region of Belgium and one of the country’s leading French language publications, with 6 different editions published on a daily basis. With 167,000 readers and notable popularity in Brussels and Wallonia, La Libre represents a key reference point for Belgians in terms of both national and international news concerning politics, economy and culture.

Paris Match Belgique is the number one weekly news magazine in the French-speaking region of Belgium, focusing predominantly on culture and exclusive reports. Boasting a loyal readership of 314,000, the magazine prides itself on its detailed insight on lifestyle topics including art, film, deco, jewels, auto and restaurants. Most notably, the publication provides up-to-date coverage on the world of fashion, illustrated through high-quality visuals.

La Derniere Heure and Les Sports, more frequently referred to as La DH, is a daily Francophone newspaper published in Brussels with around 327,000 readers. Known and respected for its strength in matters relating to society, it has become a newspaper for all and as such prides itself on the concept of ‘service’ when creating editorial content. The publication is also renowned for its in-depth sports coverage and each day publishes a large supplement inside the newspaper entirely devoted to the subject, as well as Hors-Série which details the biggest sporting events.

If you would like to find out more about our new Belgian portfolio, please do get in touch and one of our team would be happy to help! 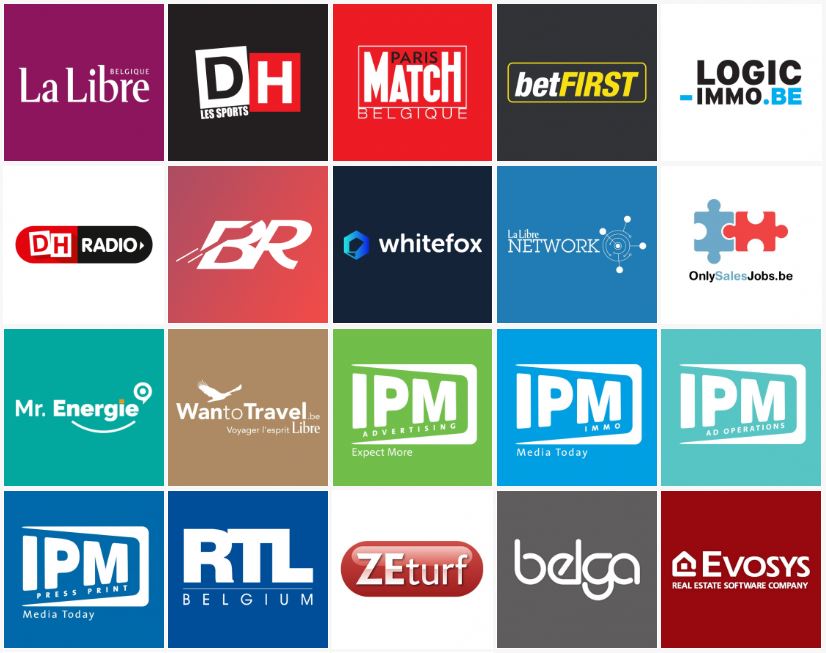