IVW figures for Q4 2017 published at the beginning of the year underline the strength of the IQ Media portfolio across the board.

Handelsblatt once again recorded growth against the market trend, with the latest IVW data showing an increase in total sold circulation to 125,860 copies.

Die Zeit also performed well in the audit, consolidating its status as Germany’s number one quality newspaper with a sold circulation of 505,010 copies. The subscription circulation of DIE ZEIT was up by 2.6% on the prior-year quarter, climbing to a new figure of 344,117 copies.

The IVW circulation data for Q4 2017 once again reports healthy sales at Der Tagesspiegel, which grew its sold circulation for the 5th time in succession (up by 1.4% or 1,500 copies) – a record unmatched by any other Berlin daily. 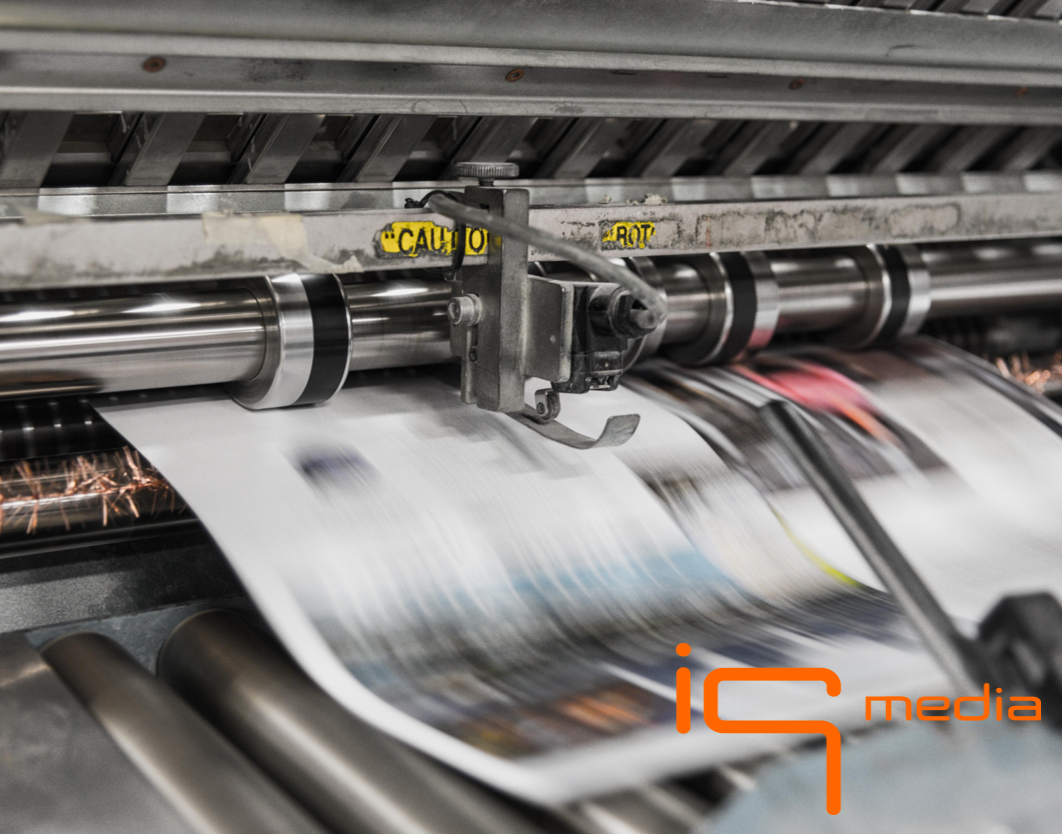