Berlingske Media have announced a press release stating that they have purchased the investment portal Euroinvestor.

Euroinvestor.dk, Euroinvestor.com and a number of foreign titles under the brand umbrella will be joining the Berlingske portfolio, in a deal that will come into effect in September 2018.

The portal boasts 397,306 monthly users. The purchase of Euroinvestor will not only strengthen the position of Business.dk, but position Berlingske as a clear leader, well ahead of any other Danish business site.

Further information about commercial possibilities will follow once the deal is finalised in September. 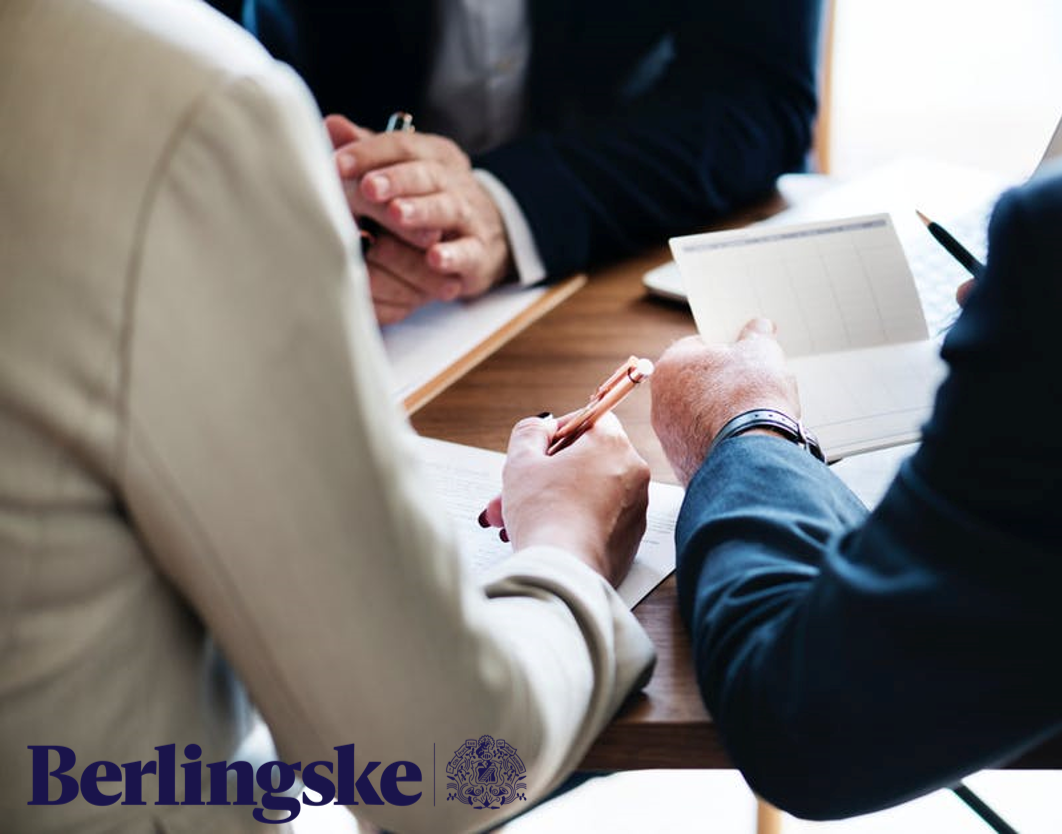