La Repubblica relaunch: a new and improved look for the leading financial daily

On November 22nd 2017, La Repubblica – the flagship publication of Manzoni group – launched for the first time in their new style. The newspaper was renewed in terms of graphics, structure and content to contemporise the publication overall.

Editorially, more emphasis will be put on debate, ideas, analysis and culture, with a view of modernising in line with the way people access information in the modern day. Articles on the whole will be clearer, sharper, more selective and more incisive.

Graphically, a new font and layout will be implemented as designed by Italy’s most celebrated graphic designer Francesco Franchi. The overarching sentiment is “compact yet high impact”, best embodied by the new 5.5 column layout. Monday’s Business & Finance supplement Affari & Finanza will adopt similar characteristics early in 2018.

In tandem with the restyling is the launch of the new premium web app [Rep]. Also launched November 22nd, [Rep] will complement the new look and feel of La Repubblica by offering high quality modernistic journalism on mobile devices. Content will include multimedia elements such as video and podcasts. 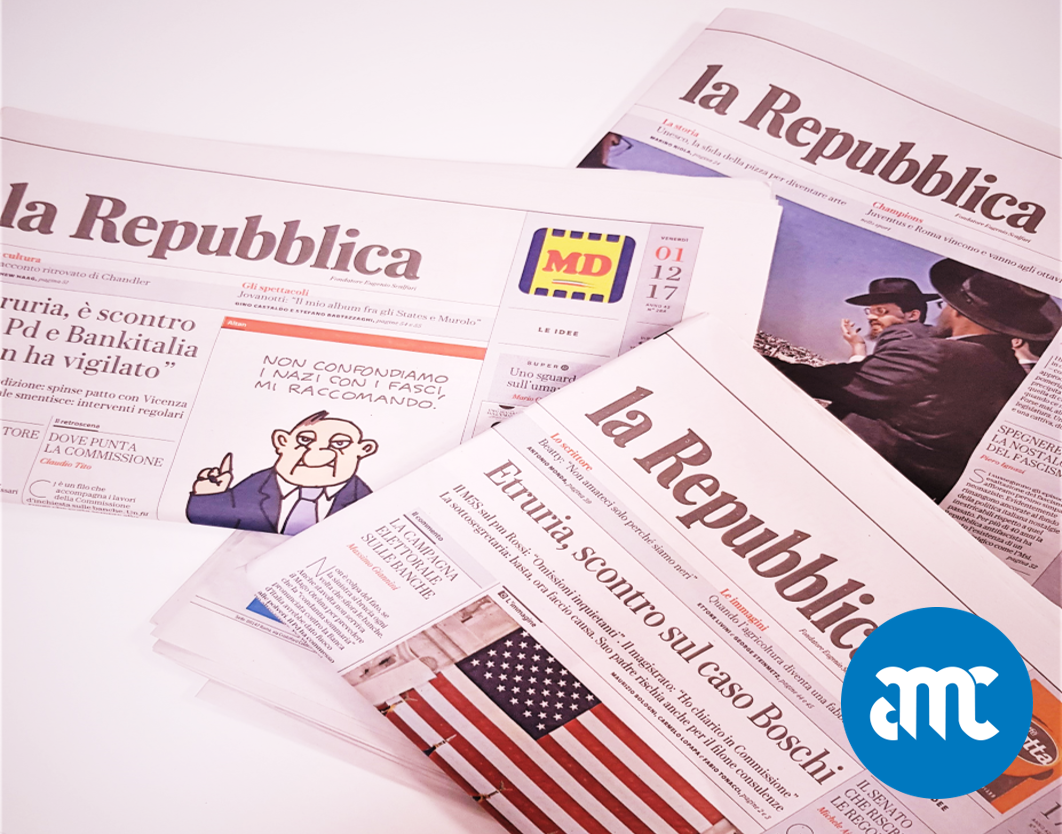