The figures for Q1 2019 are in…and our German titles have recorded noteworthy growth.

With 2018 marking another strong year for our IQ titles, we are delighted to announce that this has continued into 2019, with all our main titles recording an improvement in reach – contrary to the market trend.

Handelsblatt was the only daily newspaper to record a growth in circulation in Q4 2018, and the new IVW figures show that the business & financial newspaper has succeeded in increasing its total sold circulation to 134,515 copies in 2019 – a growth of 5.4% compared to this time last year. Contrary to the trend whereby sold circulation for national daily newspapers in Germany has decreased by 7% for this quarter, Handelsblatt has seen a 4.2% increase in sales for Q1 2019, further substantiating its strong position in the market.

Our title WirtschaftsWoche also continues to shine in the category of weekly business magazines. Our magazine has recorded a growth of just under 1% compared with the same quarter last year to 73,347 subscriptions. One of the main drivers of this growth is the continued positive development of the eMagazine which has also witnessed an increase of almost 28% compared to last year, now standing at a total of 35,578 copies.

Die Zeit is the only publication within the weekly/Sunday newspaper segment recording a growth of 1% in paid circulation compared to Q1 2018, whilst its principal competitors have all seen a decrease here. We can also proudly announce that, for the first time, Die Zeit has surpassed the 100,000 mark for E-Papers, registering 104,869 sold E-Papers (an outstanding increase of 31.9%).

In Q4 2018, Der Tagesspiegel was the only national newspaper to record circulation growth in the Berlin market, with 115,581 copies – its highest circulation since 2015. We are pleased to report that this can also be seen in Q1 2019, where the newspaper has seen a significant increase in paid circulation to 1.4%. This is once again contrary to the market trend whereby the title’s main competitors have also witnessed notable decreases. 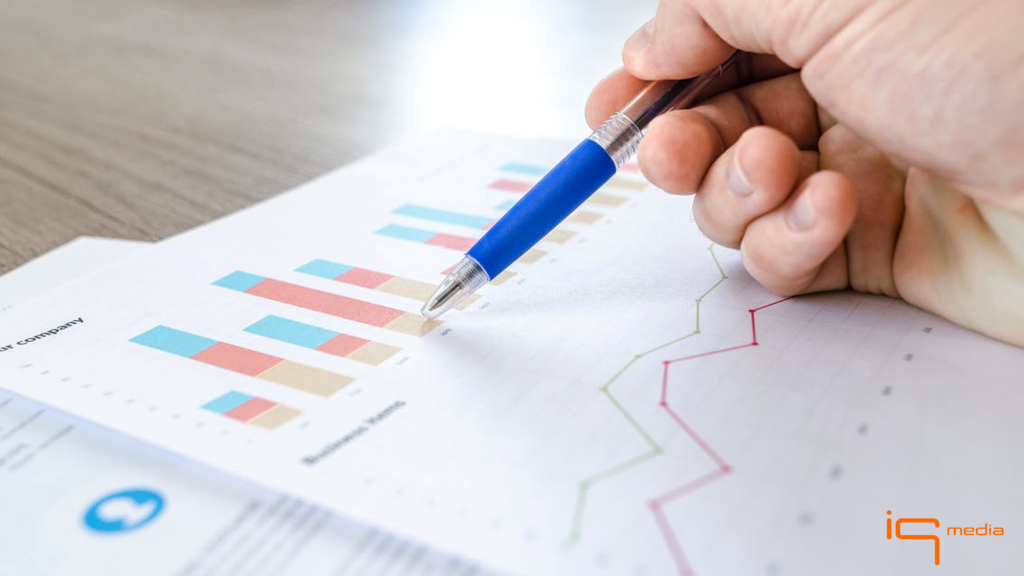