Prince of Saudi Arabia’s Neom: Building a city… and constructing a European print campaign to match 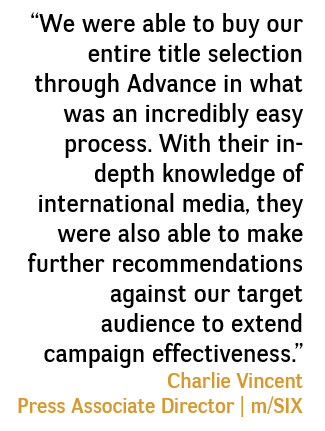 With the Crown Prince of Saudi Arabia’s announcement of plans to construct a pioneering sustainable city, the main aim of this campaign was to make Neom a key point of discussion in Europe, particularly among key decision-makers and investors.

Advance were able to recommend leading business and financial publications based in target markets predetermined by the client – France, Germany, Switzerland, Italy, Austria and Spain. By recommending these titles, in most cases the Financial Times equivalents in their respective markets, the client received maximum visibility and coverage, whilst also achieving the best possible penetration of the decision-maker audience.

By securing the best possible placements in some of our most prestigious partner titles, in many cases premium positions, Advance were able to significantly elevate awareness and place the client at the core of their target audience. Furthermore, by strategically staggering the Neom announcement in publications over a prolonged period, Advance were able to suggest dates on which readers were most likely to engage with the ad, as well as guarantee the client a continuous reactivation of interest across Europe. 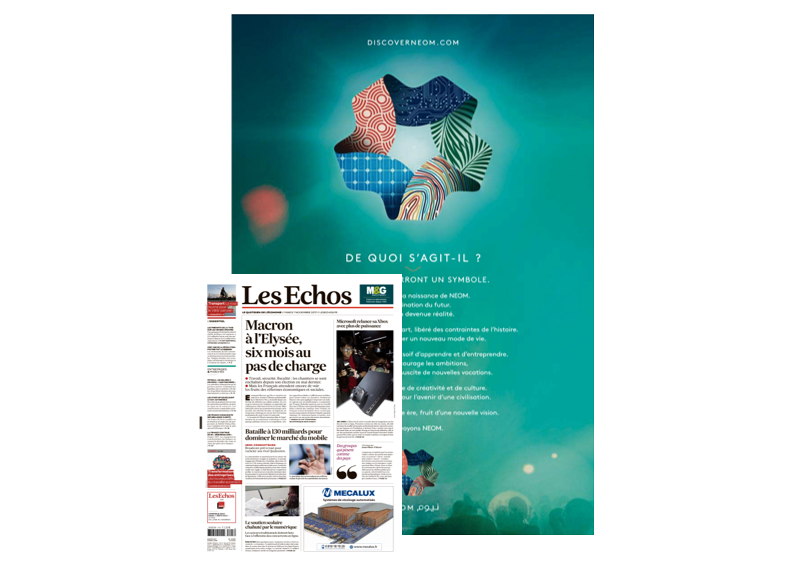 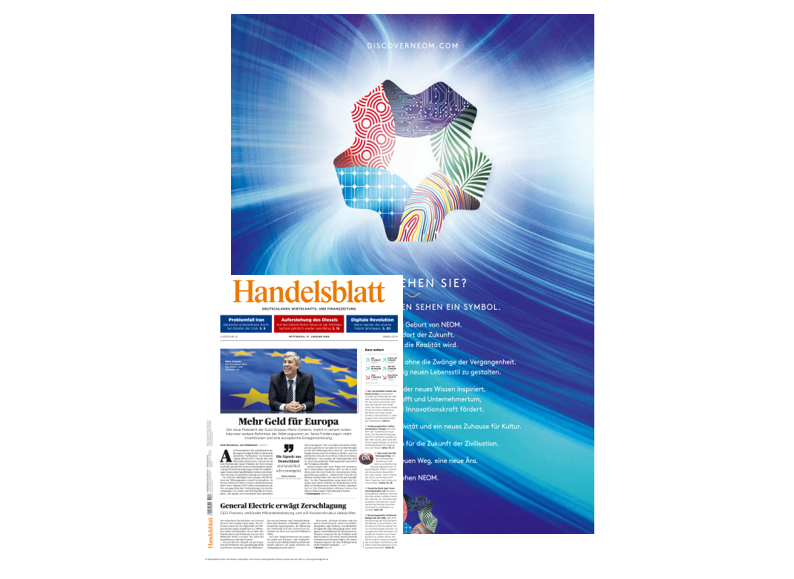 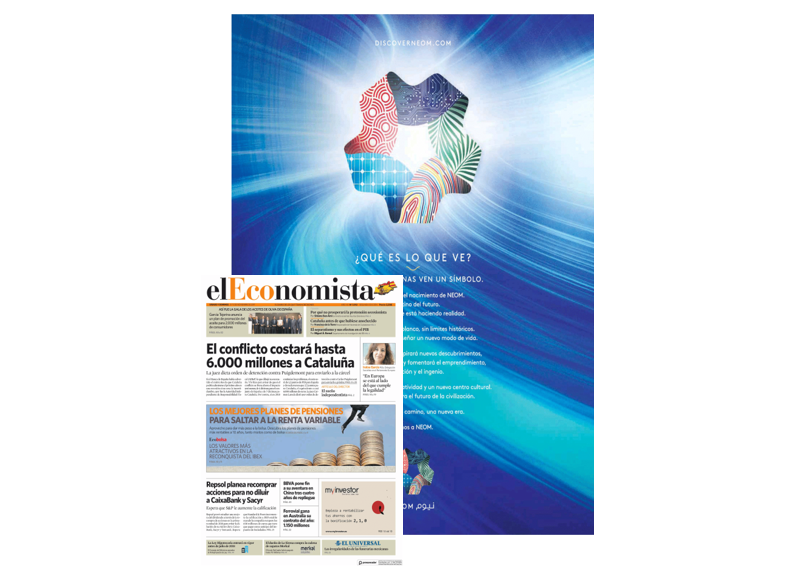 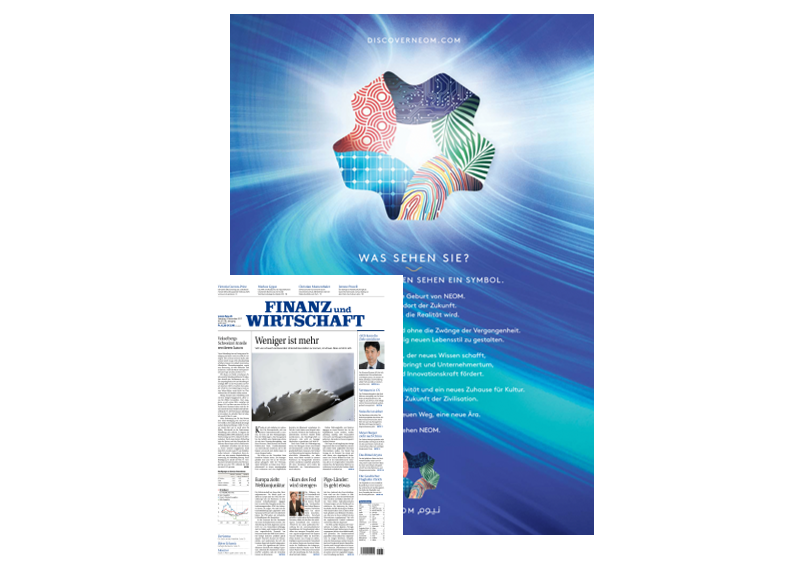 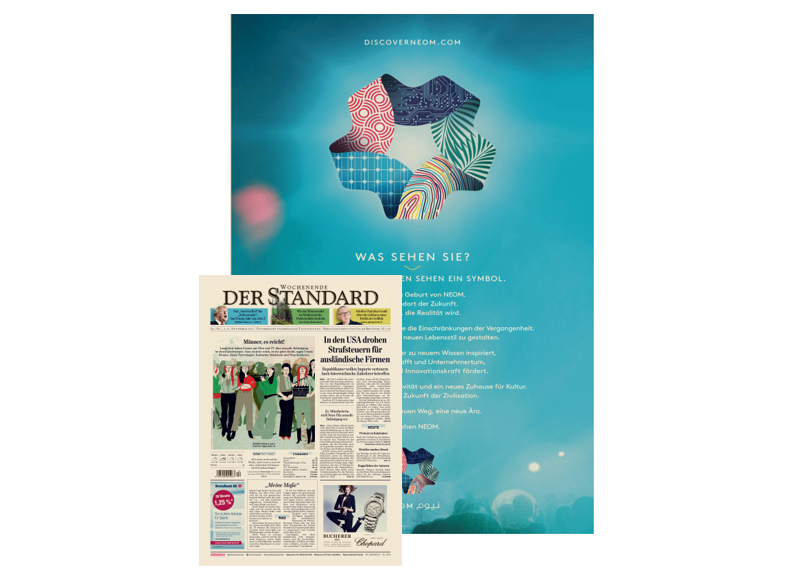 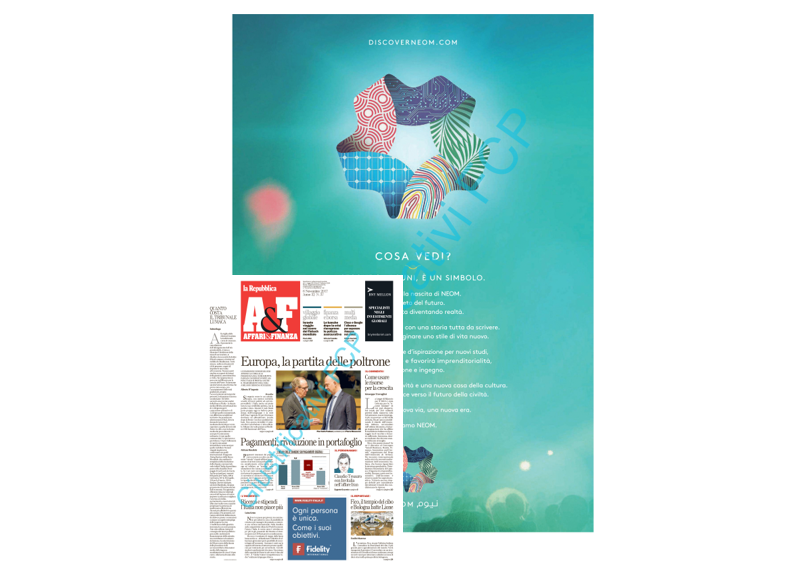